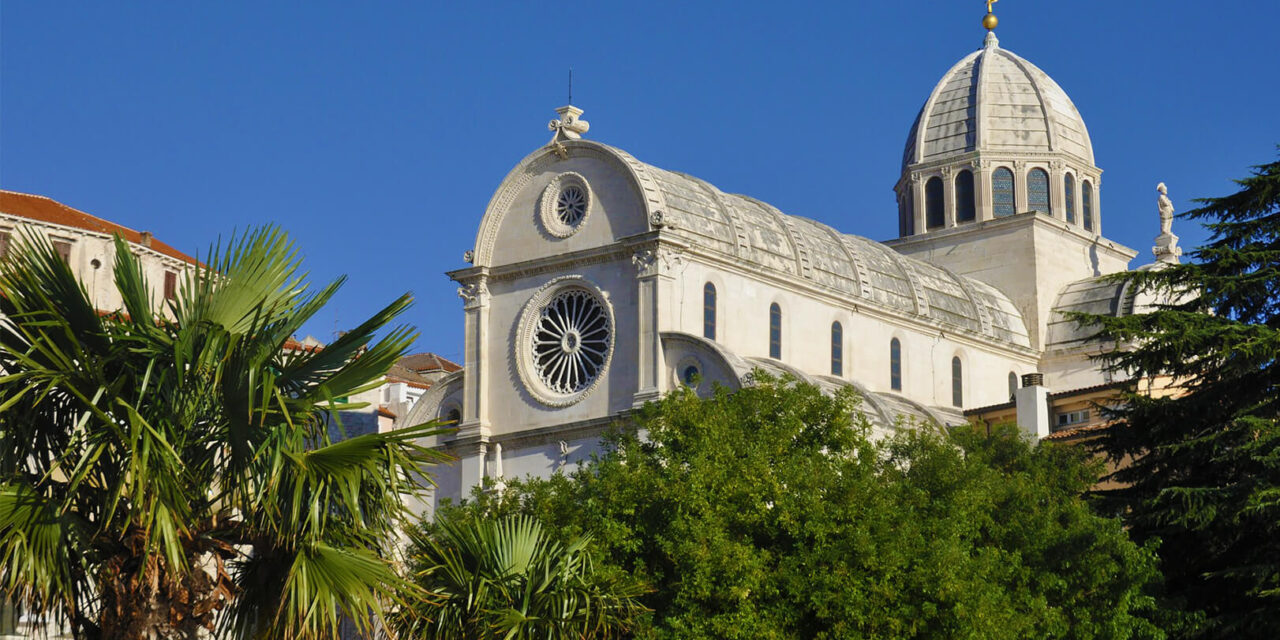 Welcome to Šibenik – a city with two UNESCO World Heritage Sites. We will take you on a journey through thousand years of Šibenik's history, starting with the mighty Croatian kings, followed by prosperity under the rule of the Venice Republic, a century-long Austrian rule, and then the turbulent 20th century, full of conflicts and destruction. On our way, we will visit all the main sights but also hidden places known to locals only.

See the St. James Cathedral, an architectural gem built by the famous Juraj Dalmatinac. Take your time to explore the grandiose exterior covered with sculptures and ornaments. Next, we will enter the Cathedral to see the interior and learn about the unusual way the building was constructed - purely out of stone.

Just next to the Cathedral is the Large Loggia, the seat of administration set in the central square. The Rector's Palace once was the center of power and today it's an important museum. The Ottoman threat was so great that Šibenik's fortification system boasts four fortresses that overlook the Old Town. Learn about the need to defend the town and how it was accomplished.

While walking the stone streets you will hear stories of medieval life, legends and facts, noblemen and the common folk, merchants and soldiers, people and events that made Šibenik what it is today - a pearl of the Adriatic in which past times echo through narrow streets. 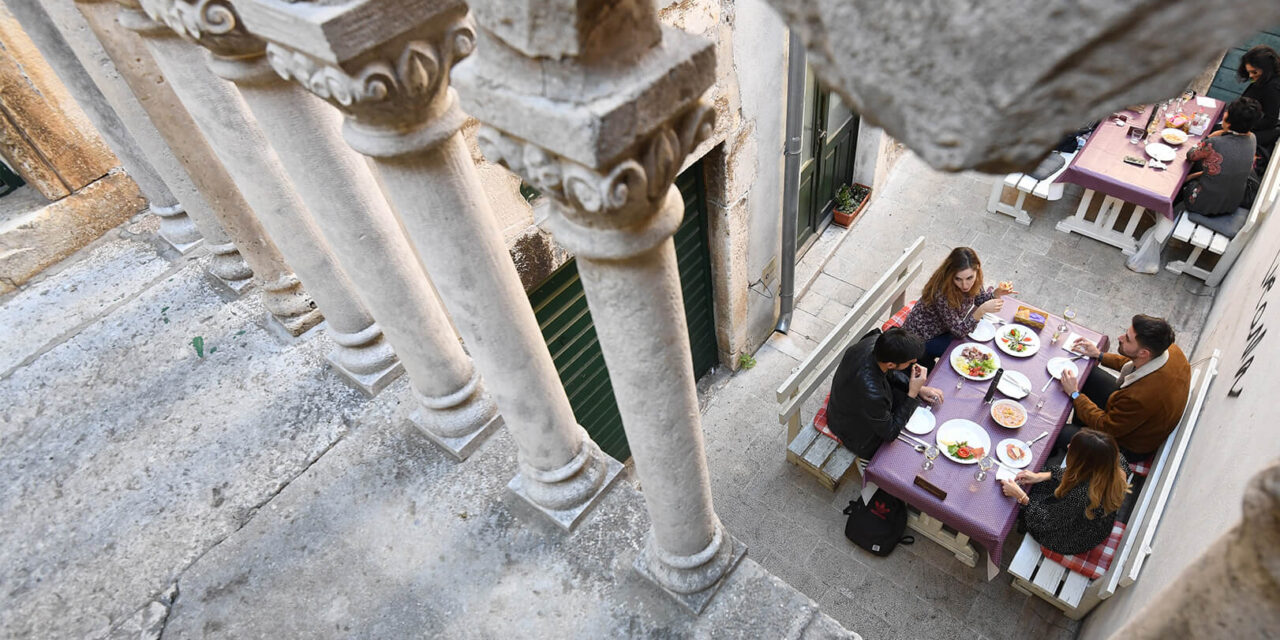 Sign up for the tour and meet your guide next to Juraj Dalmatinac Statue at Trg Republike Hrvatske for a 3-hour food tour of Zadar. During the tour, you will taste and learn about the centuries-old delicacies of Croatian coastal region Dalmatia and Šibenik. The tour covers all the Old Town main sights and some of the finest local restaurants: St. Blaise Church, Stradun, green market, Jesuit Square, the Old Port, and the Streets of Karmen - all the historical spots where you will taste local food specialties. 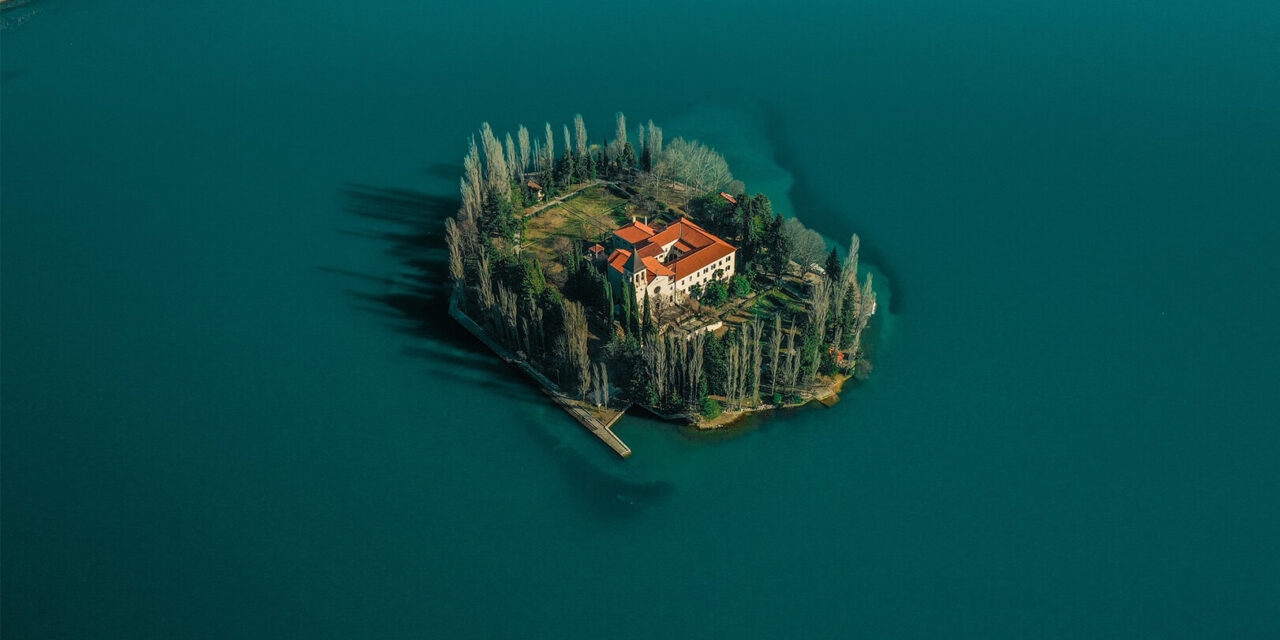 Departure from Šibenik in the morning hours towards Krka National Park. Krka River was proclaimed a national park in 1985 due to its special position and the mosaic distribution of various types of habitats. It is characterized by exceptionally rich and varied flora and fauna, there are more than eight hundred species and subspecies of plants that have been identified within the territory of the Park.

One of the most attractive parts of the park is Skradinski Buk, a massive clear and natural pool with high waterfalls at one end and cascades at the other. Arrival to Šibenik in the afternoon hours. 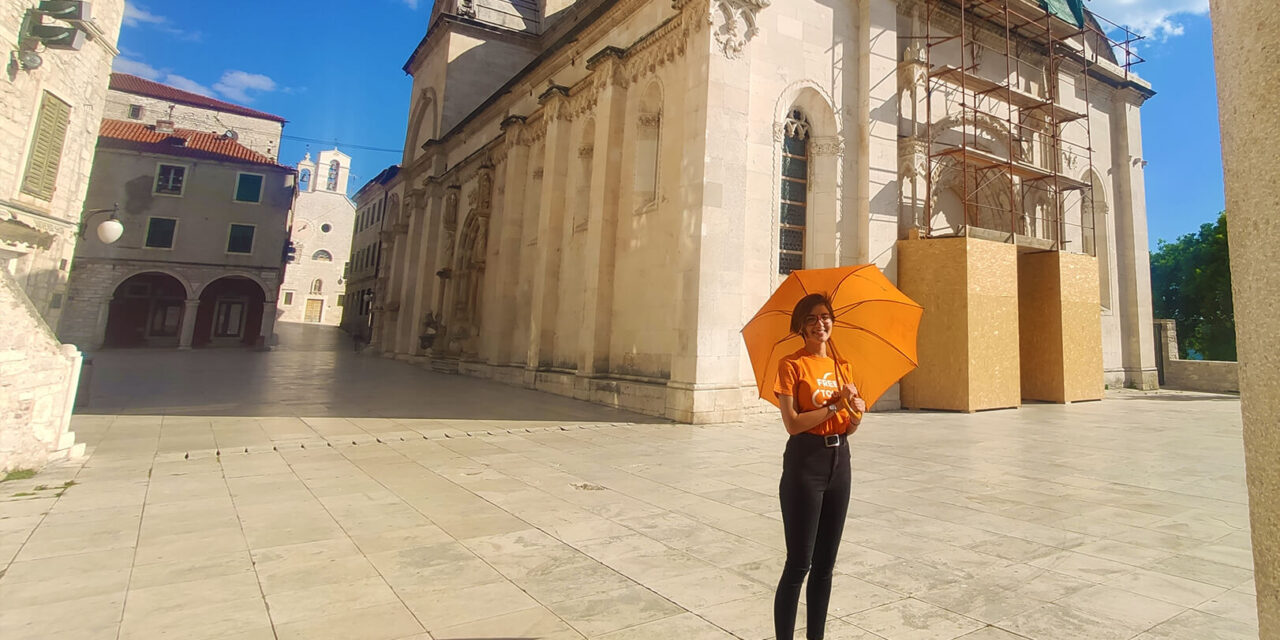 Sign up for the tour and meet your local guide at the Trg Republike Hrvatske (main square) in front of the Juraj Dalmatinac statue for an interesting 1.5-hour introduction to Šibenik, a town with two UNESCO World Heritage Sites. On this tour you will stroll the narrow streets of the Old Town, explore its history and culture but also get information on how to plan the rest of your stay in town, all while visiting the main sights and many hidden gems known only to locals.

Follow the orange umbrella and see: the St. James Cathedral, the Town Hall, the Rector's Palace, the St. Lawrence church, the Greasy Street, St. Nichola's Fortress and many more.

Subscribe to our newsletter and get our tours updates straight into your inbox.

Subscribe to our newsletter and get our tours updates straight into your inbox.

Visit us on Social Networks

Visit us on Social Networks